Everyone knows about Mayfair, but how much do you know about Mayfair? Here are 5 fascinating facts to think about next time you visit our Mayfair restaurant!

Mayfair has long been one of London’s most illustrious suburbs, boasting spectacular Georgian townhouses as well as the world-renowned Savile Row and Bond Street.

It’s not just one of the must-see places to visit when spending time in London, but a popular hot spot for locals as well. From the best Mayfair restaurants to boutiques and markets, there’s a lot to love about this lush corner of the world.

But how well do you know it really? Here are five fascinating facts about Mayfair that you might not have heard!

It’s named after an actual fair

The name Mayfair comes from an old May Fair, which was held in the area around modern day Shepherd Market each May.

At the time around the 17th century, the area was quite common, and the fair something of a nuisance. Eventually, the fair was abolished and the area was tidied up, and it has been one of the poshest, most luxurious parts of England ever since.

Some of the most interesting parts are underground

Even though they’re not accessible to the public, if the walls in the underground spaces around Mayfair could talk, they would have absolutely fascinating tales to tell.

Some of the buildings are connected by shared tunnels and cellars. While this was simply practical for some businesses, others had more intriguing reasons. One passage under an old 18th century shop called Berry Brothers and Rudd supposedly led to a room in the St James’ Palace.

Make your way to the Athenaeum Hotel on Piccadilly Street. This lush five-star hotel is certainly impressive on the inside, but on the outside it harbours a stunning eight-storey tall green wall.

This wall, designed by artist-cum-scientist Patrick Blanc, has more than 12,000 plants and vines growing vertically up the side of the building, adding a beautiful point of difference to the area.

It is home to the world’s most desirable address

It is often said that number 1 Grosvenor Square in Mayfair is the most desirable address in the world.

This square is steeped in history and renowned for its beautiful architecture, where famous people such as Oscar Wilde once lived. But today, the 44 residential units at number 1 are highly sought after – and come at an eye-watering cost.
The penthouse there sold a couple of years ago for a massive £140 million!
It is covered in Blue Plaques
Blue Plaques are official signs that highlight the connection of certain buildings and places to famous people. And as Mayfair is such a luxurious, well-regarded area of London, there are quite a few of these plaques around the area.
You’ll find household names such as Jimi Hendrix (who lived there), Florence Nightingale (who both lived and died there), David Bowie (who recorded albums there), and more.

Bonus round: Mayfair is home to spectacular cuisine

This fact is more delicious than it is fascinating, but Mayfair is world-renowned for its cuisine.

That includes Jeru, a new Middle Eastern restaurant in Mayfair, where you can step off the streets of London and into a far-flung land filled with authentic cuisine in a warm and welcoming dining space.

Be sure to make a booking and stop by during your visit to Mayfair. 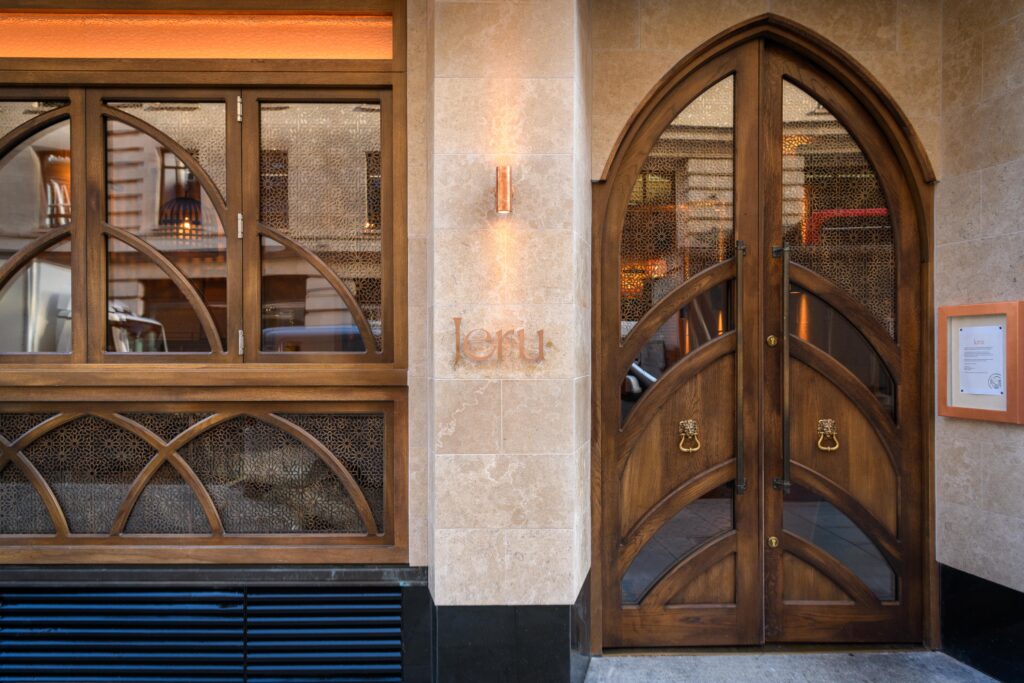 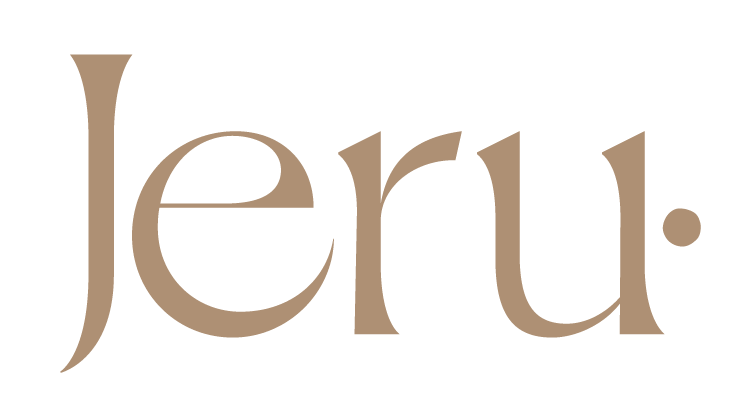 We use cookies on our website to give you the most relevant experience by remembering your preferences and repeat visits. By clicking “Accept All”, you consent to the use of ALL the cookies. However, you may visit "Cookie Settings" to provide a controlled consent. Read More
Accept AllSettings
Manage consent

This website uses cookies to improve your experience and help us analyze and understand how you use this website. These cookies will be stored in your browser only with your consent. You also have the option to opt-out of these cookies.
Necessary Always Enabled
Necessary cookies are absolutely essential for the website to function properly. These cookies ensure basic functionalities and security features of the website, anonymously.
Functional
Functional cookies help to perform certain functionalities like sharing the content of the website on social media platforms, collect feedbacks, and other third-party features.
Performance
Performance cookies are used to understand and analyze the key performance indexes of the website which helps in delivering a better user experience for the visitors.
Analytics
Analytical cookies are used to understand how visitors interact with the website. These cookies help provide information on metrics the number of visitors, bounce rate, traffic source, etc.
Advertisement
Advertisement cookies are used to provide visitors with relevant ads and marketing campaigns. These cookies track visitors across websites and collect information to provide customized ads.
Others
Other uncategorized cookies are those that are being analyzed and have not been classified into a category as yet.
SAVE & ACCEPT